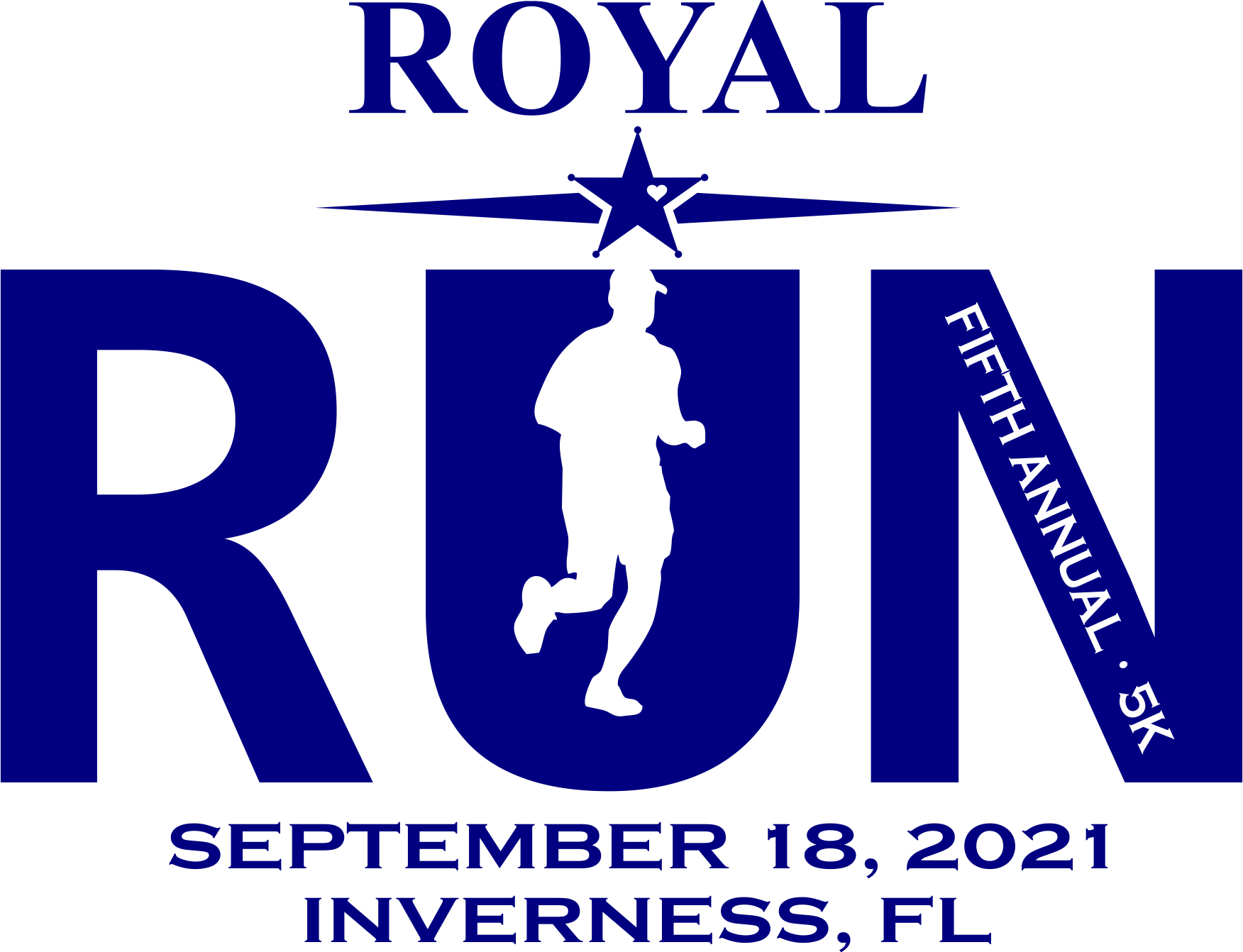 Join us for the 5th Annual Phil Royal Legacy Foundation “Royal Run 5K”  on Saturday, September 18, 2021.  Proceeds of the race go to benefit the Phil Royal Legacy.    Previously the Beat the Sheriff 5k, started by Sheriff Jeff Dawsy in 1997. Following the unfortunate passing of Sheriff Candidate Phil Royal, Sheriff Dawsy agreed to pass the torch to the Legacy Foundation to insure this event would continue.

IMPORTANT NOTE: The race venue has moved back to Inverness. We will be running the original Shamrock Scamper Course which Starts and Finishes at Citrus High School. There is plenty of parking available and permanent bathrooms at the Stadium!

The very first Beat the Sheriff 5K took place at the Crystal River Mall, organized by a young deputy named Phil Royal. As a School Resource Officer, Phil wanted to get his at risk youth involved in constructive and beneficial activities. As an avid runner, Phil decided to put on a race and give every kid who could beat him a reward. The Beat the Sheriff was born and has continued to grow ever since. We look forward to seeing everyone in Inverness this year and running the new course.

Returning this year will be the Legacy Team Challenge where we will recognize the team, group, club, or organization with the most participants. 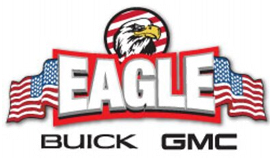 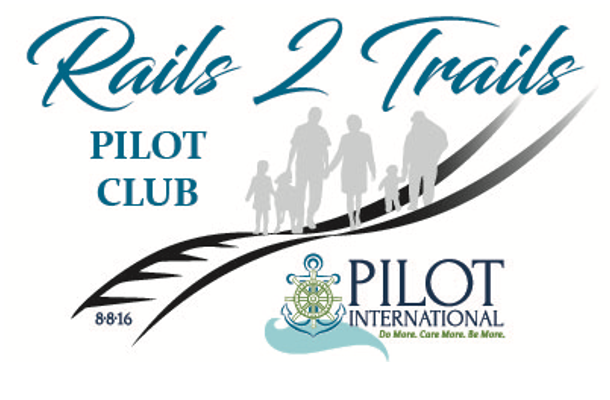 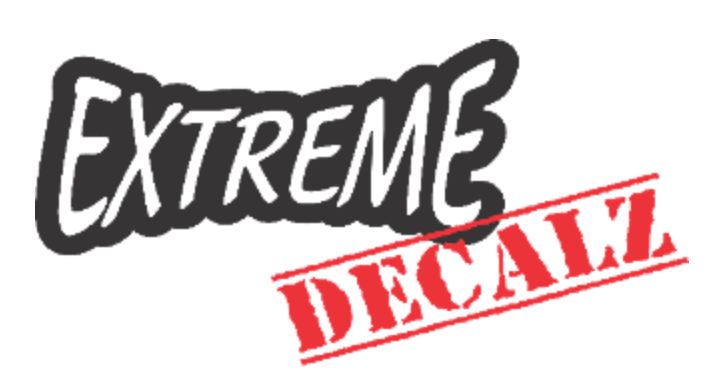 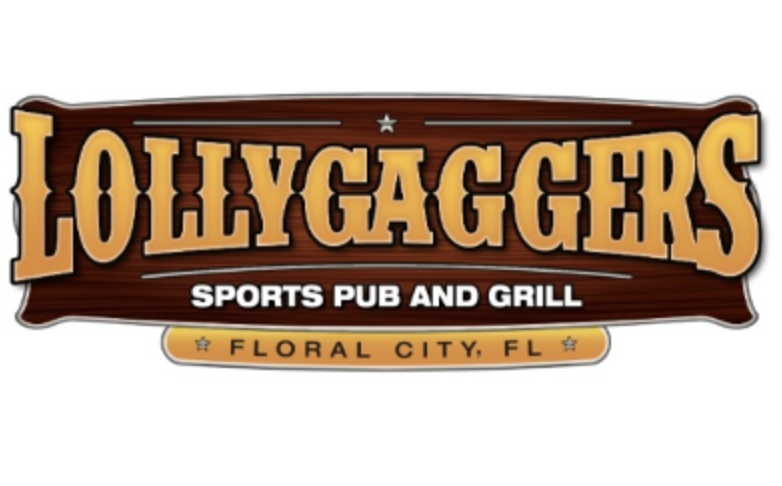 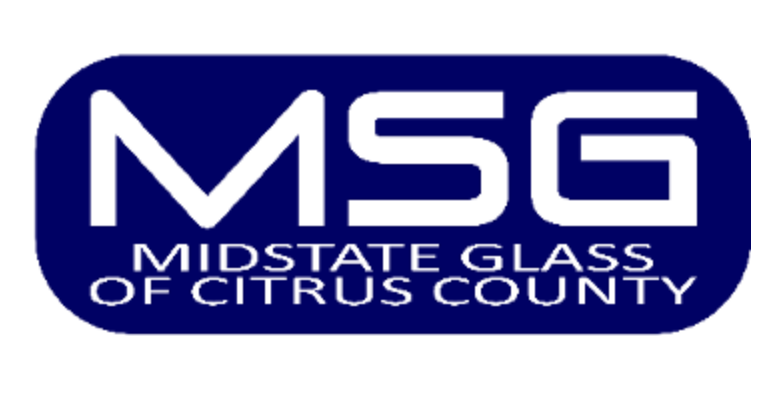 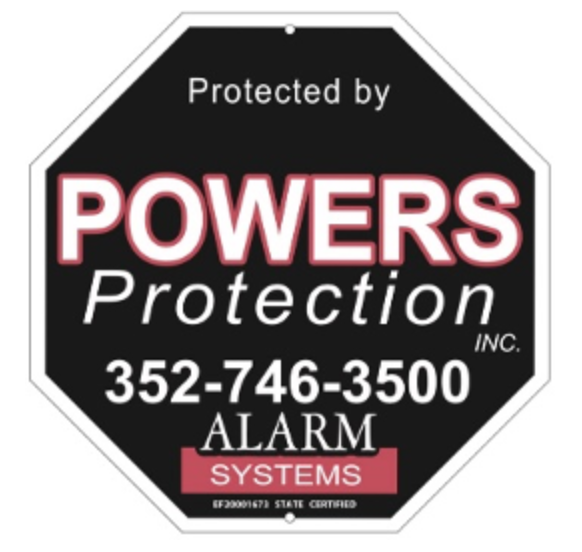 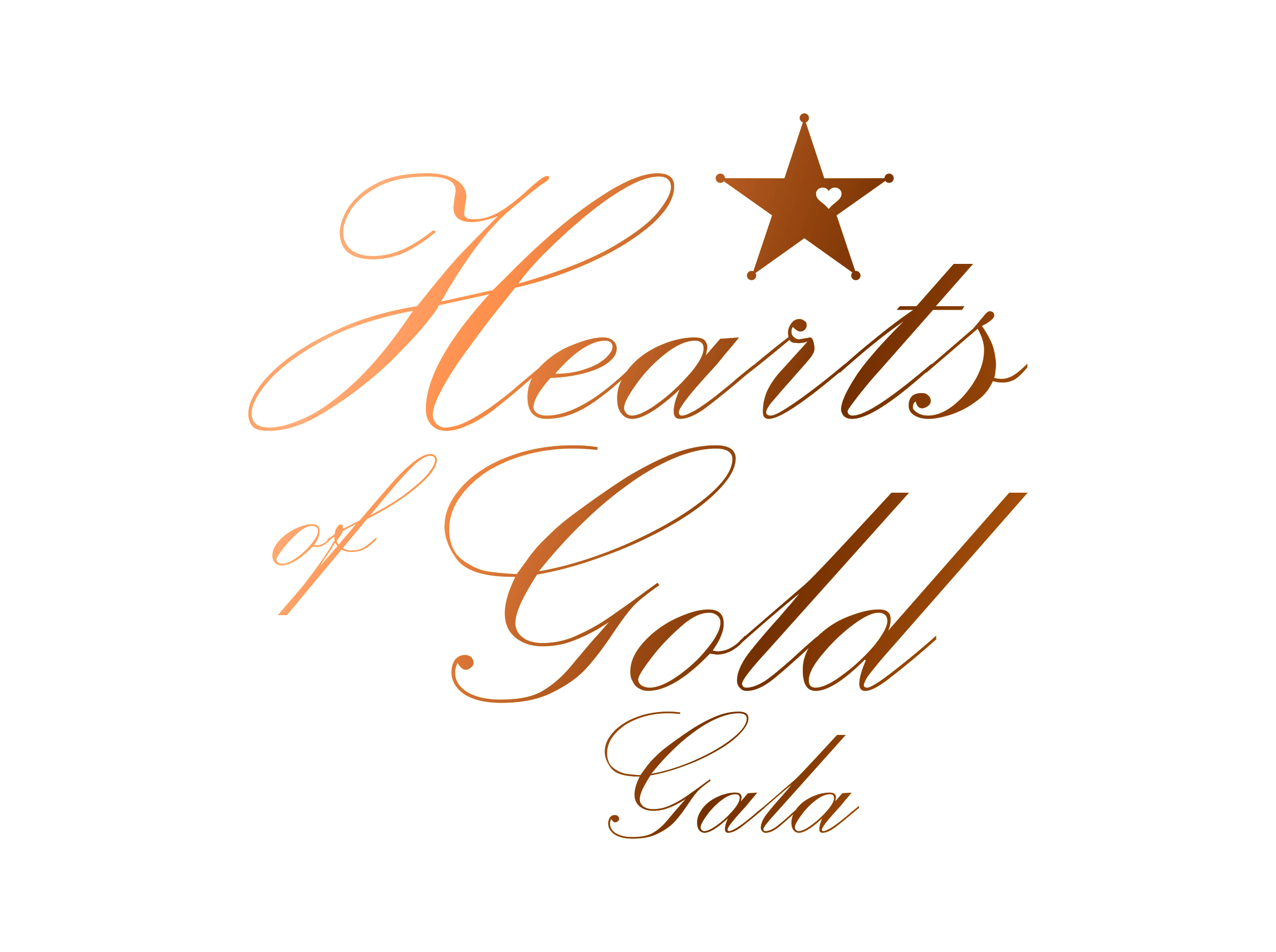